How To Protect Your Website From Brute Force Attack

Is your WordPress site safe?

Over 30,000 web sites are hacked every day and hackers work dilligently to find ways to compromise WordPress based web sites.

The best way to prevent these attacks and protect your business is to understand them and fight back!

What is a Brute Force Attack?

It is the most common attack by hackers, also known as brute force cracking. These attacks are not new. They have been used for 15 years, but this year they are definitely at an all time high.

The brute force attack is a trial and error method used by application programs to decode encrypted data such as passwords, data encryption standard (DES) keys, or personal identification numbers (PIN). As a matter of fact, these attacks can be used against any type of encryption.

The brute force attacks are not executed by individuals, but bots which can test millions of login combinations in a short amount of time. This method is likely to start at one digit passwords, then moving on to two digit passwords and so on, until the password is cracked. The brute force attack is most commonly used by hackers to crack encrypted data, but it is also used by security analysts to test company network security.

There are three groups of options which hackers can modify in order to crack your account with the brute force attack:

There are three types of the brute force attacks:

Brute-force attacks may not be complicated to understand, but it can be difficult to protect against. These attacks can be used against any type of encryption. The speed at which someone might brute-force encryption depends on hardware – it increases as technology becomes faster and capable of doing more calculations per second.  Actually, there is no way to protect yourself completely, but there are a few steps you can take to defend against these attacks:

It is safer if you do not do it on your own!

If there was ever been any concern for website security, there exists now critical issues for anyone who wants to do business on the Web. In addition to these simple do-it-yourself steps, there are also various plugins that you can install to help increase your website security.  Sadly, that probably will not be enough. There is no way to create immunity from brute force attacks, one can only continue implementing best practice steps to protect against known vulnerabilities.

Today’s hacker attacks are sophisticated, highly distributed and well organized – making information security more complex than ever. Don’t leave your security to chance. Our experts receive breaking alerts and implement next-level protection measures in real time. Not only can we can facilitate highly secure hosting and web site maintenance, we can also significantly reduce the chances that your WordPress web site will succomb to a brute force or other malicious hacker attacks.

We custom tailor high-speed, secure hosting and website maintenance solutions for each client.   Don’t lose sleep over website security.  We’ve got you covered. 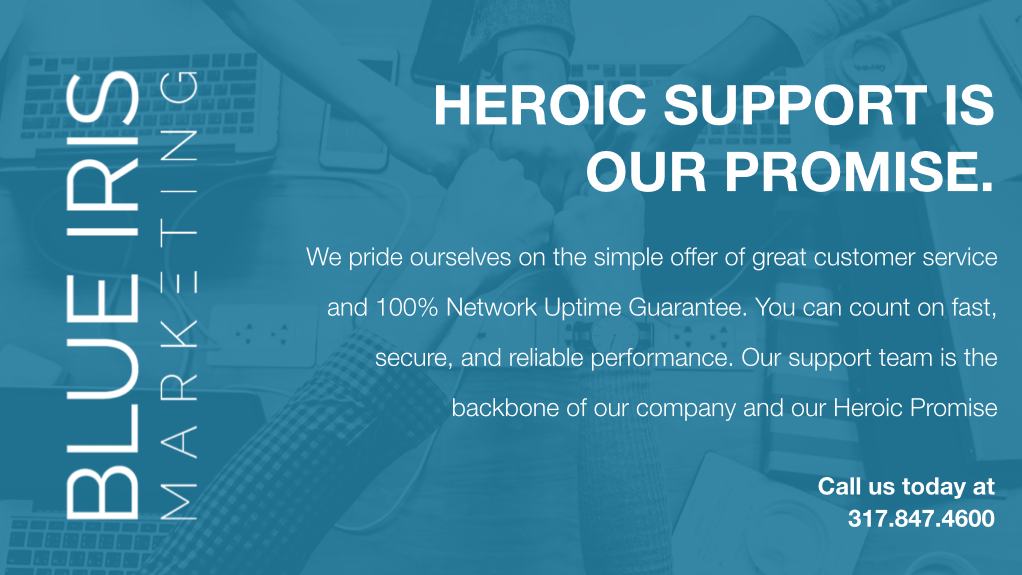 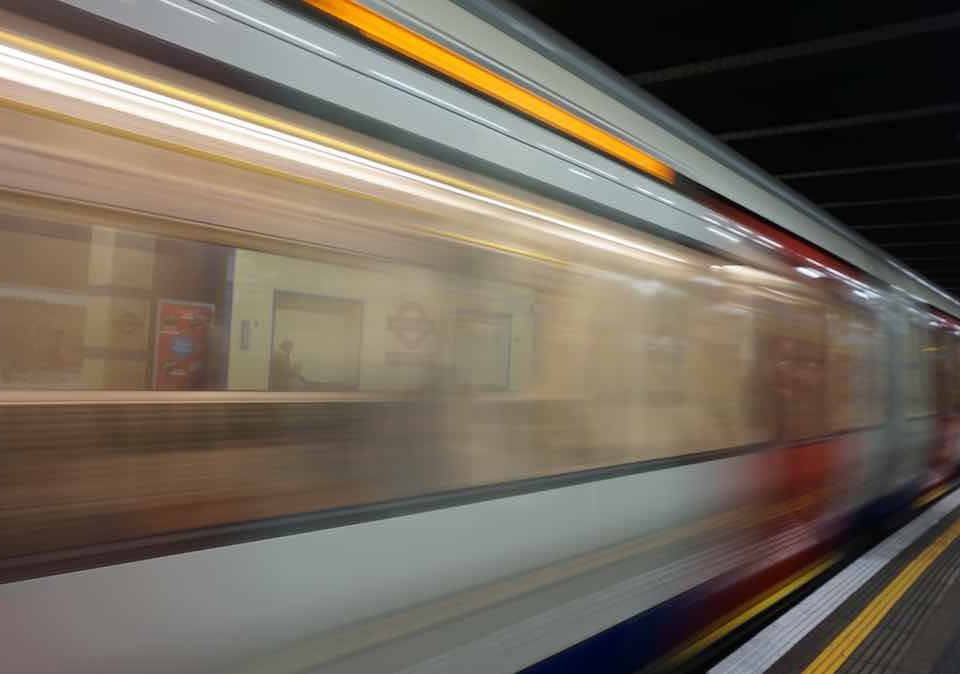 How to Speed Up Your WordPress Site 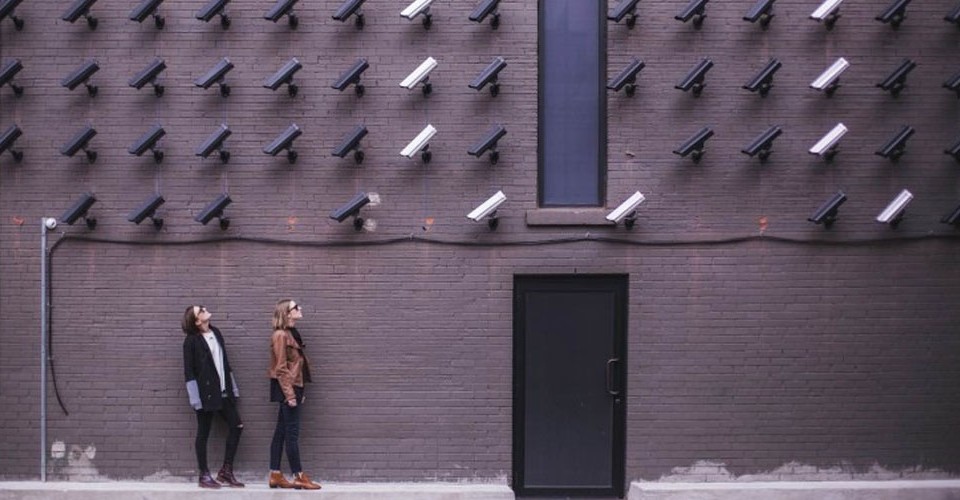 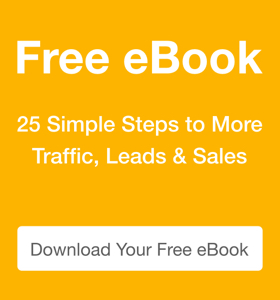